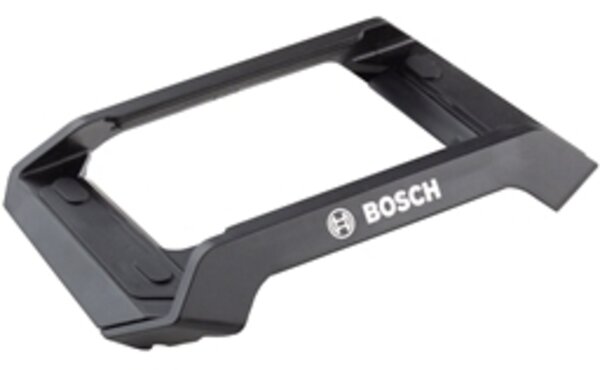 This item is currently not available.

The SmartphoneHub transforms your bike into a fully networked eBike. The smartphone and COBI.Bike app turn the SmartphoneHub into an intelligent control center that can be used for navigation, recording activities and connection to other. The eBike can also be ridden without a smartphone due to the integrated display in the SmartphoneHub, showing the most important riding data.

The SmartphoneHub and the COBI.Bike app connect the eBike to the digital world and allow for navigation, music streaming, fitness tracking, and integration of other services and apps such as Strava.

A 1.52-inch display allowing for use without a smartphone
The COBI.Bike app gives eBikers a permanent overview of the most important training data. such as performance, cadence and calorie consumption.

The COBI.Bike app allows access to music and audio book streaming services, such as Spotify or Audible, which can be operated by remote control.

the SmartphoneHub charges phones using the eBike battery
Walk assistance function helps you push your eBike at speeds of up to 6 mph.